Evaluation of the Mentor Mother Programme 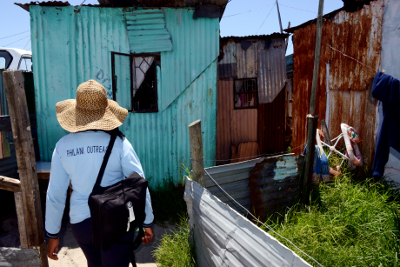 In 2008 a partnership was established between Philani, the University of California, Los Angeles (UCLA) and Stellenbosch University to evaluate the effectiveness of Philani’s home-based intervention, the Mentor Mother Programme, using a cluster randomised control study.  It hoped to confirm that the improvement of mother and child health would be greater in areas receiving Philani’s intervention as opposed to those not.

Between 2008 and 2010, 1157 pregnant women were recruited from various areas in the Khayelitsha township outside Cape Town. The study looked at five domains including: adherence to HIV related preventative acts; tasks to prevent mother-to-child transmission (PMTCT) for those living with HIV; child health and nutrition; healthcare; mental health; social support and alcohol use.

As per their typical work requirements Mentor Mothers made on average six antenatal visits and five postnatal visits to each participant and provided support sessions on behaviour change. These included the application of key health information around HIV, alcohol use, malnutrition and general maternal and child health, as well as coping with their own life challenges.

Those within the control arm of the study received standard care at government clinics and hospitals.

88% of participants were assessed at recruitment, postbirth and when their children were six months old. Outcomes indicated that those within the intervention arm of the study had significantly better overall maternal and infant well being over the first six months postbirth. Compared to those receiving standard care they were:

For more information on the results of the study please see the published articles in the sidebar.

ZiBFUS is a research project initiated by Zithulele Hospital in partnership with Philani and Stellenbosch University.

Doctors at Zithulele Hospital have long recognised that the patients who come through the hospital only represent a small portion of all individuals requiring care in the area – in particular, they suspect that child illness and mortality occurs at much higher frequencies outside the realm of the hospital. The O.R. Tambo district of the Eastern Cape is one of the most impoverished in South Africa; limited government resources and inadequate clinic facilities have made it difficult to accurately collect information of any sort about the individuals, families, and communities in this region.

ZiBFUS seeks to fill in some of these gaps, and the study has been following infants in their first year of life in order to identify challenges and build more comprehensive knowledge of these communities. The study is a longitudinal cohort study, and all mothers and babies originally recruited are followed up for interviews at three-month intervals. The study’s questions focus on: 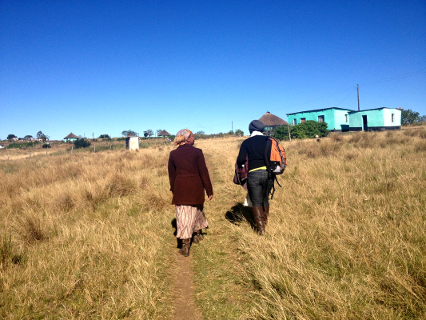 Preparations for this study began in early 2012 with the recruitment of eight data collectors (DCs) and one driver. DCs attended a six week training course in Zithulele, led by research coordinators from Stellenbosch.

The study’s outcomes will be used towards improving the health and wellbeing of the individuals and communities in the catchment area through the improvement of clinical practice, governmental and nongovernmental infrastructure. ZiBFUS staff plan to use the statistics gathered at clinics regarding immunisations, which show a clear lack of resources in the clinics, to advocate for better stocking of clinics and more attention to record-keeping, to help improve newborn immunisation rates and general public health across the district.

It appears that there will also be an opportunity to use the outcomes and data collected in this project to advocate for improved health on a provincial and national scale, as this type of research has the ability to inform both academic publications and social and economic policies. Likewise, local and other NGOs, as well as and other healthcare providers, can benefit from the information collected by ZiBFUS when planning their interventions.

For more information on the study please visit the ZiBFUS website.

Click on the links below to download PDFs of these published research articles. Outcomes of home visits for pregnant mothers and their infants Multiple Risk Factors During Pregnancy in South Africa Predictors of alcohol use prior to pregnancy recognition among township women in Cape Town, South Africa Depressed mood in pregnancy: Prevalence and correlates in two Cape Town peri-urban settlements. Philani Plus (+): A Mentor Mother Community Health Worker Home Visiting Program to Improve Maternal and Infants’ Outcomes 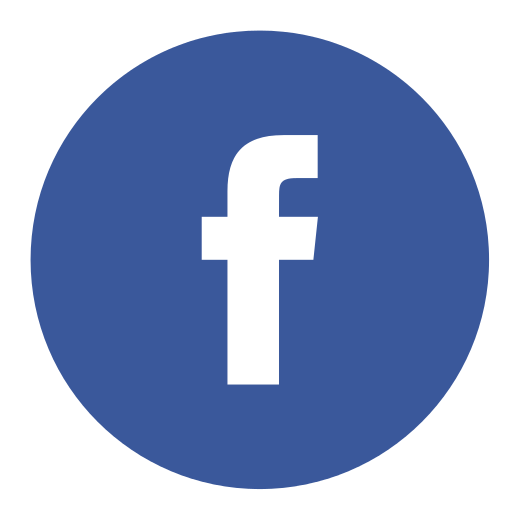 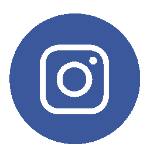